How will the real estate market perform in 2023? 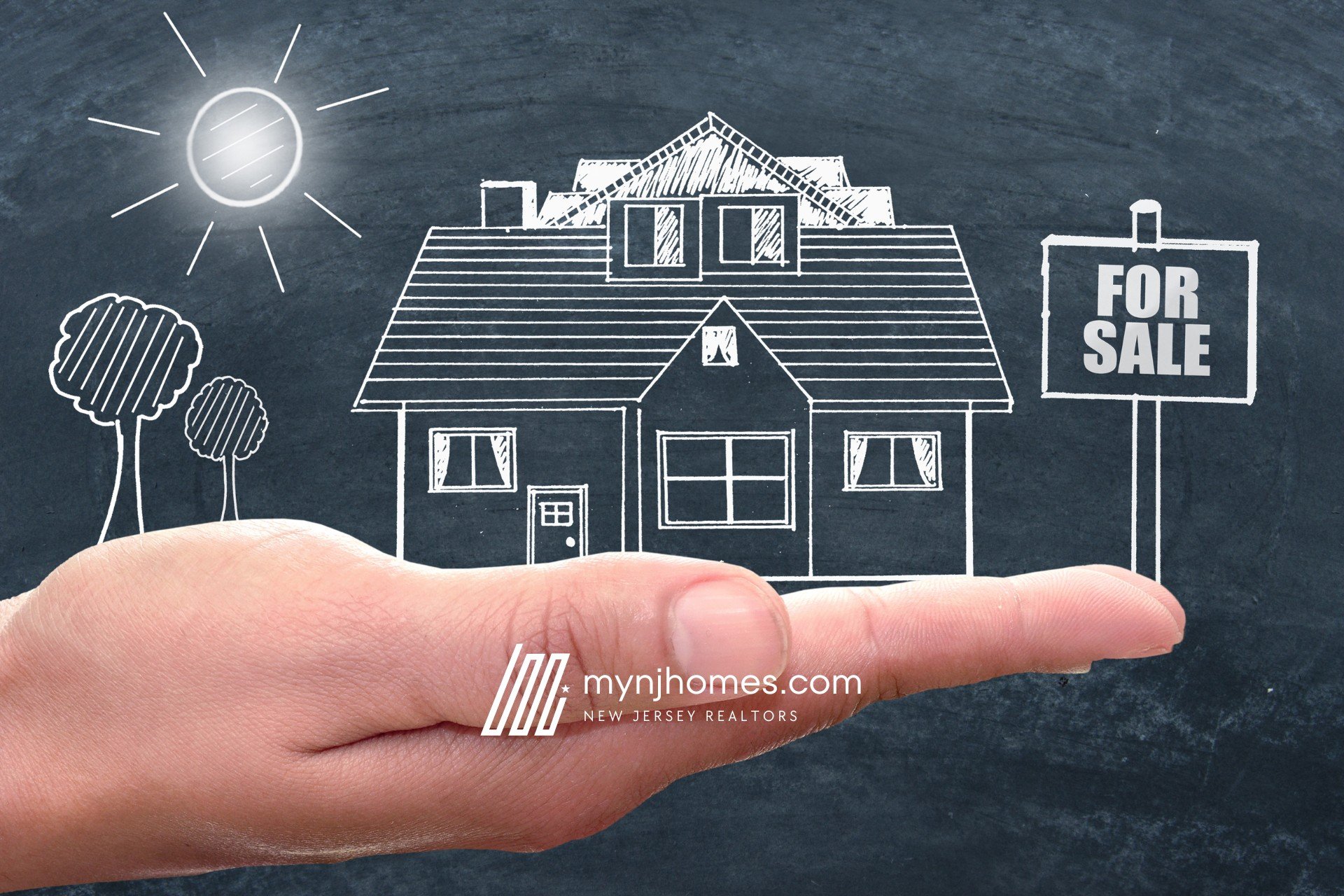 Expect to see an increase of 1% in the national median home price next year instead, Lawrence Yun said.

While elevated mortgage rates, sluggish home sales and high inflation have taken a significant toll on the housing industry, it’s unlikely that these issues will cause home prices to drop next year, at least according to National Association of Realtors (NAR) Chief Economist Lawrence Yun.

In fact, we may see a further uptick in home prices in 2023, even if mortgage rates stay at or near 7%, Yun said.

Yun, who analyzed the current state of the residential market, offered his 2023 market outlook on Friday at the NAR conference in Orlando.

“For most parts of the country, home prices are holding steady since available inventory is extremely low,” Yun said. “Some places are experiencing price gains, while some places, most notably in California, are seeing prices pull back.”

While the unprecedented uptick in mortgage rates led to a lack of demand from buyers, it has also acted as a deterrent for homeowners, who are hesitant to list their homes for sale in a tough market. In turn, purchase inventory levels have stayed low in most markets.

The housing market conditions are also fundamentally different than they were during the Great Recession, according to Yun. As such, it’s unlikely that there will be a significant increase in distressed property inventory on the market — or a subsequent decline in housing prices — in the near future.

“Housing inventory is about a quarter of what it was in 2008,” Yun said. “Distressed property sales are almost non-existent, at just 2%, and nowhere near the 30% mark seen during the housing crash. Short sales are almost impossible because of the significant price appreciation of the last two years.”

Plus, there are signs that mortgage rates have topped out at 7%, Yun noted. One such example is the October consumer price index, which showed that inflation is rising less than expected.

Yun also expects home sales to decline by 7% in 2023. However, he expects 2024 to result in a strong rebound for home sales, with a projected increase of 10% in home sales and a 5% increase in the national median home price.

While the 2023 outlook was positive overall, Yun did express concern over the spread between mortgage rates and the federal funds rate.

“The gap between the 30-year fixed mortgage rate and the government borrowing rate is much higher today than it has been historically,” Yun said. “If we didn’t have this large gap, mortgage rates wouldn’t be 7%, they would be 5.8%. A normal spread would revive the economy. If inflation disappears, then we’d see less anxiety within the financial markets and lower interest rates, which would allow owners to refinance.”

He also noted that this year’s housing market downturn has had an outsized impact on the nation’s overall economic performance.

“The slide in sales and home building has [brought] down GDP,” Yun said. “If the housing market was stabilizing and not declining, GDP would be positive.” 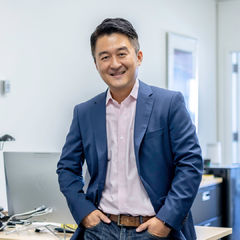 Danny Yoon
Doojin "Danny Yoon" is the Lead Agent at mynjhomes.com. He is one of Top 1.5% Real Estate Agents Nationwide on RealTrends America’s Best Agents Rankings.